For the many analysts and investors that are financially savvy, when it comes to blockchain and Bitcoin technology, knowing the different kinds of alternative coins that we invest in is valuable knowledge.

Some of these alternative coins have distinct names, such as Ethereum, Litecoin or Dogecoin. But, what about the following: Bitcoin Cash? Bitcoin Gold? Bitcoin Diamond?

If you look back in the last few years, there were a few hard forks that gave birth to more ‘Bitcoins’. Bitcoin, the mother of all the cryptocurrencies, was struggling through tough times and in return, members of the Bitcoin Foundation were in talks to rectify the situation.

This gave birth to many more ‘Bitcoins’, aka. The ‘children’ if you can imagine it.

They have the word Bitcoin in them, but these are entirely different coins altogether.

For the average person, this can get very confusing. This article will introduce you to what these coins are.

Blockchain: The blockchain is defined as a decentralized ledger, no middleman, processes are automated, with no (read: very little) human error. Some examples of human error include: not writing in addresses properly when sending Bitcoin, falling for scams, etc.

Forks: Forks are when a Blockchain is duplicated at a certain time period and runs in parallel to the original. These normally come up due to a dispute, or differing opinions.

One prime example would be the hard fork off Ethereum into Ethereum Classic: a whale (read: entity

with a large number of coins) had sold a significant number of coins, forcing ETH’s price to go on the rollercoaster ride of its life. Some individuals find this unethical, while others advocate for the whale’s right to do this. The solution then was to resolve the conflict by making 2 copies of ETH: one with the transaction going through, and one without. This resulted in the birth of ETC!

A fork is called a fork due to how it is visualized: as a blockchain is duplicated at one point in time and branched off to make its own way, when put on paper it looks like a two-pronged fork. At least, that is how the word came to be (I think).

Let’s take a look at all the different kinds of Bitcoin, shall we?

Will there be more?

There are others to take note of like Bitcoin Diamond, though it does get very technical and secret from there (eg. there’s little on the roadmap!). Due Diligence is an important part of your methods as a cryptocurrency investor, and it can be useful to have a quick overview of the different Bitcoin forks! Who knows, there could be another one coming again soon?

What factors in the future do you think will become a huge influence on a Bitcoin fork? Comment below! 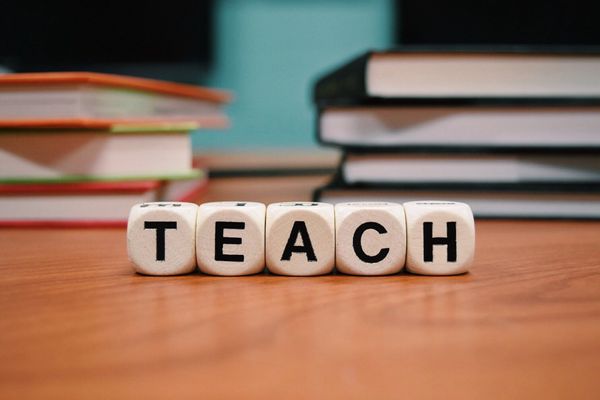 Blockchain tech: Why it's hard to teach people about cryptocurrencies

How to Detect Scam coins in 13 Ways