Delvinder Singh is the Maverick, the Audio Engineer, and the designer of sounds. He is the AntiFool.

Let’s talk about audio. Living through society, we can’t help but listen to a wide variety of sounds from the subtle creaking of doors to explosions from film. There is a profession that focuses on creating a narrative using these very sounds: audio engineers. Who better to find out more about this field than Delvinder Singh!

Del is the resident audio engineer at Maveriq studios with a wide variety of experiences under his belt. He assisted in the recording of different projects and films from Transformers: The Last Knight, Folklore by HBO, to The Ghost Bride on Netflix.

Music-wise he’s experienced as well, assisting in the recording of Ed Sheeran’s No. 6 collaborations project during his tour in KL. I was interested in Del’s story because I wanted to know more about the principles of audio engineering, especially as someone who is doing podcasts right now. 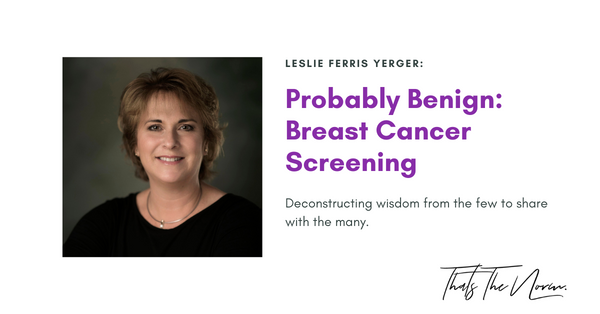